The Law Office of

The Law Office of Blake & Ramsower, LLC serves clients principally in Multnomah, Clackamas, Washington, Yamhill and Marion counties in Oregon and Clark County, Washington. The firm strives to provide high-quality and high-value legal services in a wide range of areas, including family law (whether dissolution, custody, child support or other related matters), plaintiff-side personal injury, probate and small estate matters, criminal defense, and general civil matters. The staff and attorneys at The Law Office of Blake & Ramsower, LLC are committed to a deep understanding of all of our clients in order to provide timely, practical advice and assist clients in achieving their goals. We offer free intake consultations and will honestly assess your case potential. We believe that our clients’ recommendation is the highest compliment we can receive. 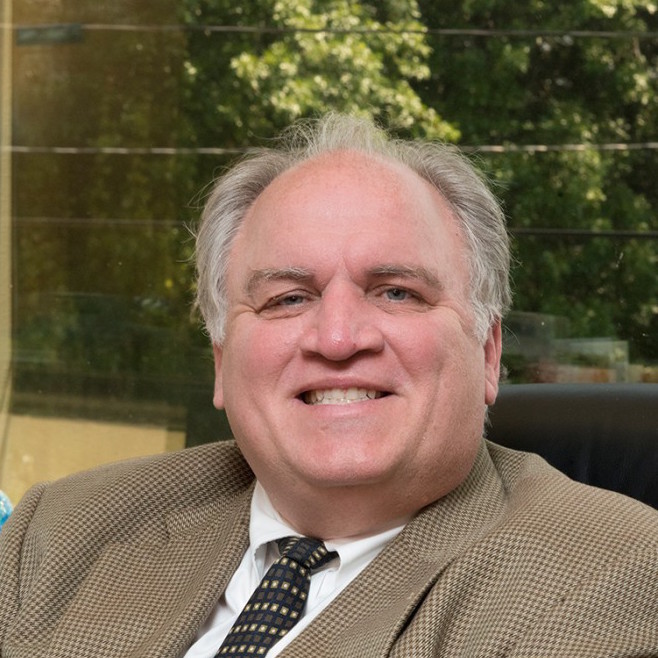 Larry J. Blake, Jr. is an experienced legal professional who has practiced in several areas of the law since his admission to the Oregon State Bar in 1987, including family (pre- and post-dissolution matters), probate, criminal defense, personal injury, and general civil law. Mr. Blake graduated from the University of Washington and Lewis and Clark Law School. He is a former Deputy District Attorney for the Clackamas County District Attorney’s Office, where he handled criminal matters. After his employment as a Deputy District Attorney, Mr. Blake prosecuted cases for the Oregon State Bar. Mr. Blake transitioned to private practice in 1993, and is currently the owner and principal of The Law Office of Blake & Ramsower, LLC. Mr. Blake is licensed to practice in Oregon and Washington. In addition to his prospering private practice, he continues his public sector work by serving as a Municipal Court Judge for several cities throughout the state. Mr. Blake is currently a municipal court judge for the cities of Happy Valley, Sweet Home, Philomath, Manzanita, Newberg, and Monroe, and also appears as a Pro Tem Judge for various cities when needed. Additionally, Mr. Blake provides prosecutorial services for the City of Tigard. Following in the footsteps of his parents, Mr. Blake also maintains a position as a part-time instructor at Mt. Hood Community College, where he has taught courses in sociology and criminal law. For over 25 years, he has continually endeavored to provide leadership and mentorship in an effort to improve the legal field at all levels, whether as educator, judge or attorney. In his free time, Mr. Blake enjoys traveling, spending time with his family, and restoring his classic Camaros. Although he has had many professional successes on behalf of his clients, Mr. Blake’s proudest accomplishment remains his marriage of more than thirty years to his wife Margaret, and their three children. 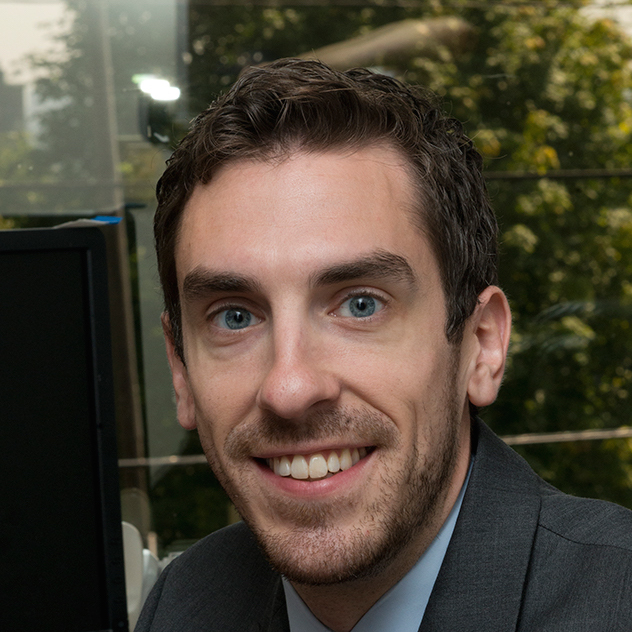 Gregory C. Ramsower is an associate attorney with The Law Office of Blake & Ramsower, LLC. Mr. Ramsower brings experience in domestic relations, probate, criminal defense, and personal injury matters, among others, to the firm. A graduate of Notre Dame Law School, Mr. Ramsower focused on family law, mediation and alternative dispute resolution, and assisted in criminal defense work on behalf of clients through the Criminal Legal Aid Clinic. He also served as the Executive Production for the Notre Dame Journal of Law, Ethics & Public Policy in his third year. He has previously interned at the Oregon Law Center, working on fair housing, foreclosure defense, and landlord–tenant disputes. Mr. Ramsower joined The Law Office of Blake & Ramsower, LLC in the spring of 2013. He is licensed to practice in Oregon. In his free time, Mr. Ramsower enjoys exploring all that Portland and the Willamette valley have to offer, long-distance running, and spending time with his family. 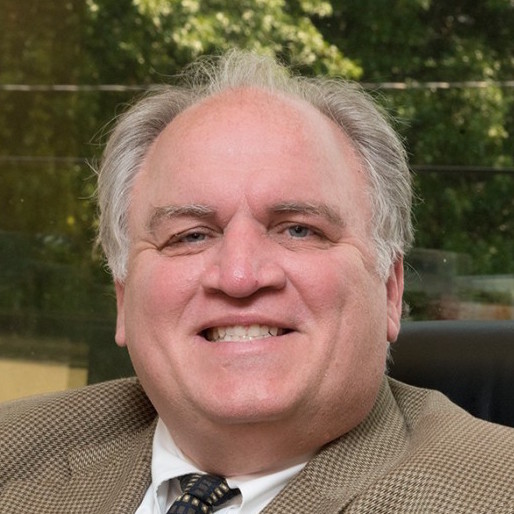 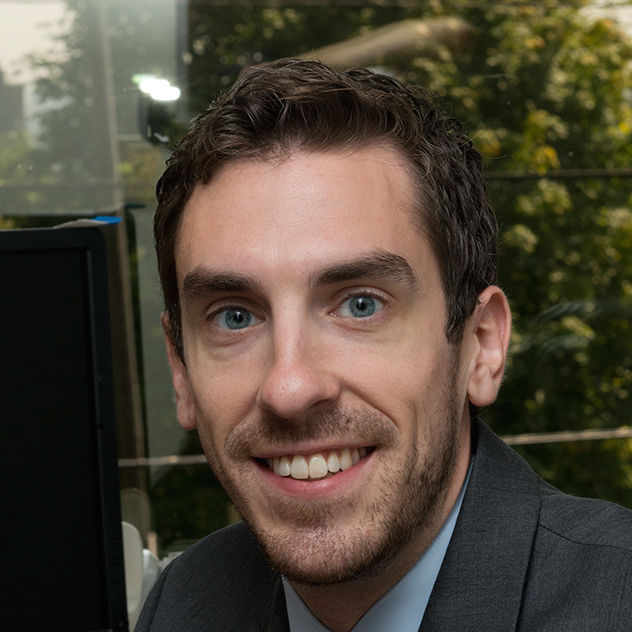 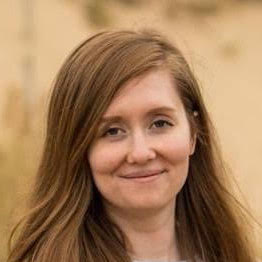 Information found in this web site is for general informational purposes only. It should not be construed as any form of legal advice or opinion on specific facts or circumstances or a solicitation of legal business. We strongly suggest that you consult an experienced attorney concerning your situation and any specific legal questions you may have. Attorneys in this firm are licensed to practice in limited jurisdictions. Our attorneys will not undertake to represent clients in states where they are not admitted to practice. Additionally, no attorney-client relationship has been developed as a result of any exchange of information.

Please be aware that merely sending an e-mail to one of our attorneys does not create an attorney-client relationship. Such a relationship will exist only once it is confirmed in writing between The Law Office of Blake & Ramsower, LLC and you. Please do not send confidential information to us through e-mail. Information that you send to us unsolicited will not be regarded by us as confidential. Instead, please call (503) 228-6200 and ask to speak with one of our legal assistants.

Attorneys who provide legal services involving financial matters of clients are now required by federal law to inform their clients of their policies regarding the privacy of client information. Attorneys have been and continue to be bound by professional standards of confidentiality that are even more stringent than those required by privacy law. The purpose of this notice is to explain what we do with the financial information that you provide us, and the ways we protect your privacy.

Our law firm understands your concerns for privacy and the need to ensure the privacy of all your information. We retain records and files relating to the professional services you ask us to provide. To guard your nonpublic personal information, we maintain physical, electronic and procedural safeguards that comply with the Code of Professional Responsibility that governs our profession. Please call if you have any questions. Please be assured that your privacy, maintaining the highest standard professional ethics, and our ability to provide you with quality legal services are very important to us.

We collect nonpublic personal information about you that is provided to us by you or obtained by us with your authorization.

Parties to Whom We Disclose Information